Peninsula is the leading provider of marine energy services and solutions globally. For the last 25 years, we have positioned ourselves as the benchmark for quality in our industry.
We offer local knowledge on a global scale.

Our future is energy

We operate as a physical distributor as well as a reseller of global marine fuel (bunker). With an international network of offices and operations in the world’s busiest ports, we guarantee high quality products and first-class customer care at all times.

Our highly skilled team is available 24 hours a day, seven days a week, 365 days a year. We provide professional, cost-effective ways of meeting marine fuel needs, swiftly and efficiently – anywhere in the world. Working with a variety of verticals across the marine spectrum, we understand and adapt to the subtle differences that each individual sector requires and provide a bespoke service suited to each customer.

In recognition of the fact that yachts require a bespoke, flexible and above all reliable service, we set up the Peninsula Yacht Services team over 10 years ago. Based out of Monaco, Gibraltar, London and Fort Lauderdale, our dedicated yacht team are here to make sure you have everything you need, when you need it.

We understand that in yachting you need suppliers that you can rely on. You need to be able to trust that we can react quickly, provide clear concise information and do everything possible to ensure a smooth, painless transaction. The Peninsula brand is formed from three strategic pillars: customer centricity, sustainability and technology. They remain at the core of everything we do and are what drive us to be the best in every sector. Our yacht team is available 24/7 and 365 days of the year, constantly working to get the best service for you.

The Peninsula Foundation forms a part of vision to become a truly sustainable energy provider.

As a global player we have a responsibility to help preserve the planet and help those less fortunate. The foundation supports several local and international charities that have a link to the marine industry.

More details on the Peninsula foundation can be found here on our corporate website.

As the leading global independent bunker suppler with deep roots in Geneva, there is an appropriate synergy between the city, the tournament and Peninsula. Peninsula’s values are synonymous with Geneva and the Gonet Geneva Open.

As a hub for the marine industry, Geneva is a natural place to engage with customers and stakeholders. Switzerland itself is considered to be one of the greenest and most sustainable countries in the world, something which Peninsula is delivering within its own industry. Its updated business strategy focusses heavily on creating a more sustainable future for the marine fuel industry. As an early adopter of LNG and having already completed a number of LNG deals, one of which record breaking at the time, Peninsula is well on its way to leading this transition.

Classified as an ATP 250 tournament since 2015, under the umbrella of Geneva Trophy Promotion Sàrl, the Geneva Open is played in the unique setting of the Tennis Club of the Parc des Eaux-Vives in Geneva, offering a unique environment and conditions that make it one of the most popular tournaments among players on the European circuit. Its usual place in the calendar, the week before the Roland-Garros Grand Slam Tournament, ensures it attracts special attention from the tennis community. Recognised champions include two-time winner Stan Wawrinka (2016 and 2017) and Alexander Zverev, 2019 winner.

The John A. Bassadone owned and skippered Peninsula Sailing Team joined the RC44 Championship Tour for the first time at the 2010 RC44 World Championships in Puerto Calero, Lanzarote. Since then the team has competed at the highest level across the globe.

Sailing is the purest form of marine energy and our passion for the ocean is limitless. Just like the company it represents, Peninsula’s sailing team is experienced and ambitious. 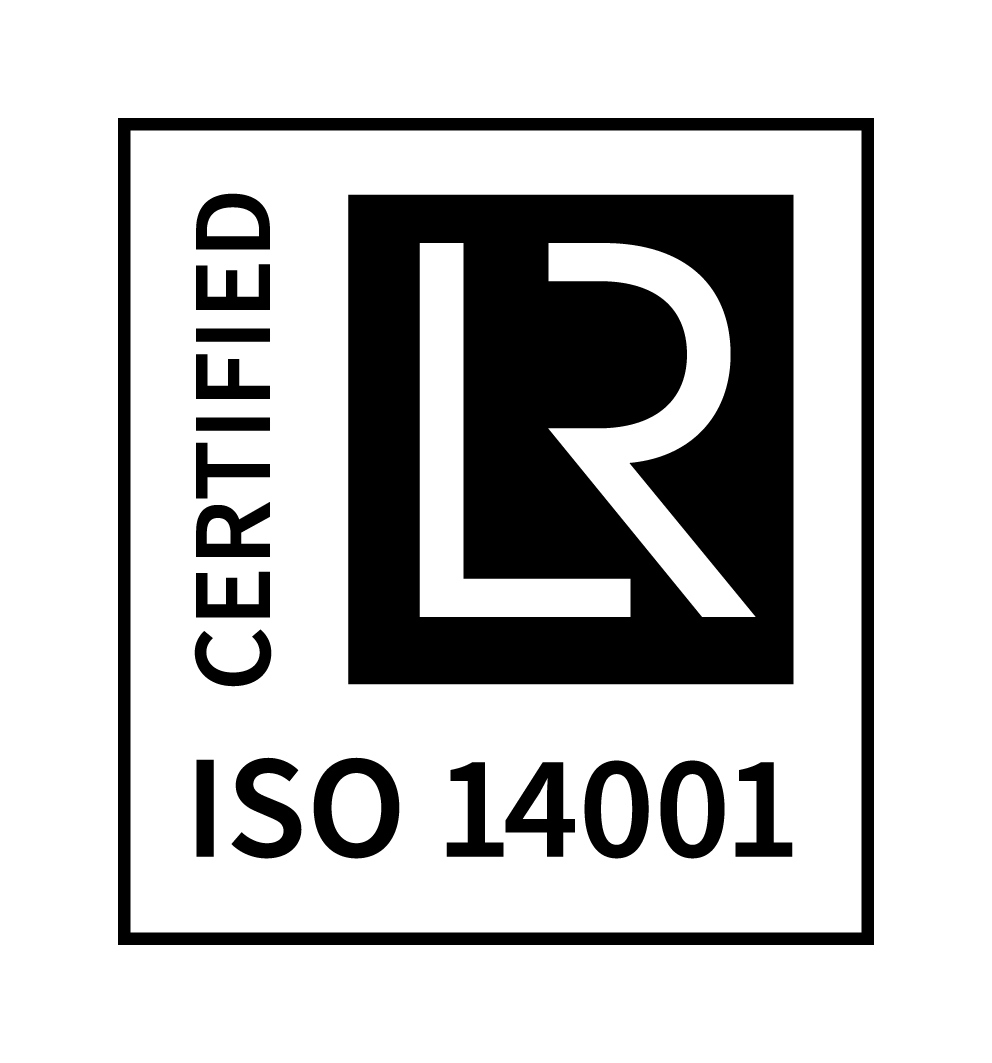